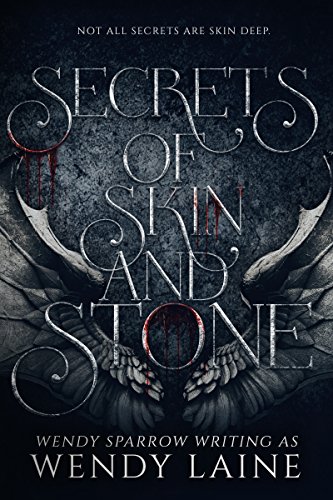 Something is wrong in Hidden Creek. The sleepy Alabama town is more haunted than any place fiend hunter Grisham Caso has ever seen. Unearthed graves, curse bags, and spilled blood all point to an evil that could destroy his gargoyle birthright. The town isn’t safe for anyone, and everyone says fiery Piper Devon knows why.

Piper wants to leave Hidden Creek behind. She’s had enough of secrets—they hide in the shadows of her room and tell her terrible things are coming. Too-charming city boy Grisham might be her only chance to save herself.

To survive, Piper and Grisham have to shed their secrets and depend only on each other. But what lurks in Hidden Creek still might take everything away from them, including each other.