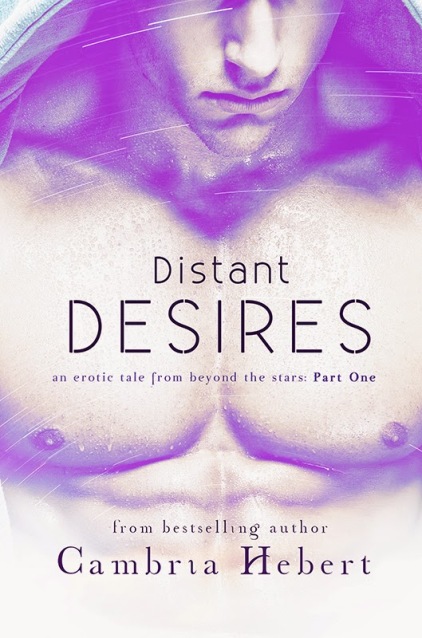 An erotic tale of alien proportions…
Sophie Perez has
never believed the stuff she reads online about possible life in space. Aliens are
for the movies, for the weirdoes, and they most definitely are not real.
One night on the
way home from a late shift at work, her car breaks down. Stranded on the side
of a country road, with a dead cell phone, doesn’t seem like that big of a
deal.
Until strange
neon lights appear in the sky. She thinks it is her imagination.
When an
inexplicable circular ship appears overhead, she can’t deny what’s clearly
right in front of her. Especially when moments later, she’s taken onto the
ship, a human hostage among those who are most definitely not human.
About to become
a human guinea pig, possibly worse, the last thing she ever expects is to like
the things these otherworldly beings subject her to. In fact, it is unlike
anything she’s ever experienced.
Will Sophie find
her way back to her planet, or will she beg to stay where her pleasure is
literally out of this world?

FACEBOOK / GOODREADS / WEBSITE / TWITTER / PINTEREST
Cambria Hebert is the author of the young adult paranormal Heven and Hell series, the new adult Death Escorts series, and the new adult Take it Off series. She loves a caramel latte, hates math and is afraid of chickens (yes, chickens). She went to college for a bachelor’s degree, couldn’t pick a major, and ended up with a degree in cosmetology. So rest assured her characters will always have good hair. She currently lives in North Carolina with her husband and children (both human and furry) where she is plotting her next book. You can find out more about Cambria and her work by visiting http://www.cambriahebert.com 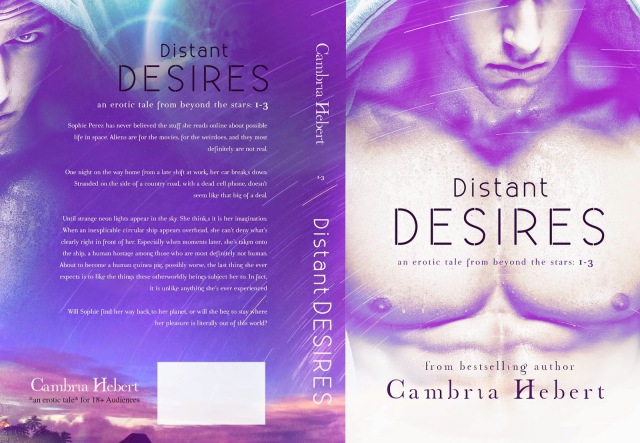