It’s been a crazy year. I’ve done so much that I never thought I would with writing and making blogger/author friends. Through all the chaos I’ve read some amazing books (though not all of them got reviewed). Last year I broke my top picks into categories. This year, I’ve decided to do an overall top 16 and then into broad categories. Tell me if you’ve read any on my list, what you thought, and feel free to recommend some of your top 2016 YA books!!! 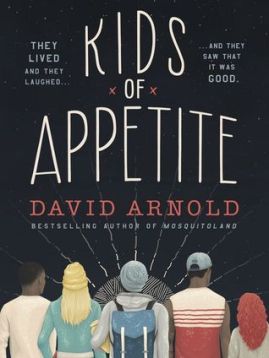 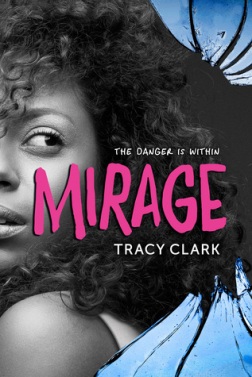 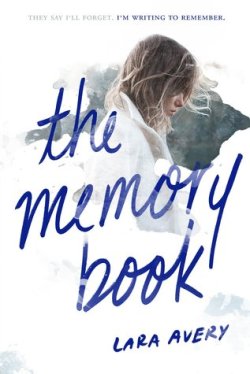 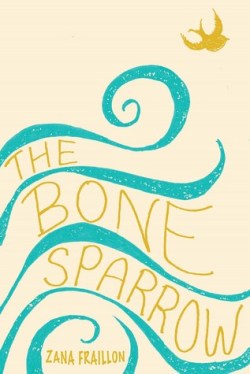 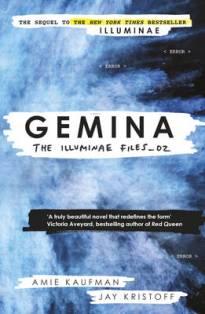 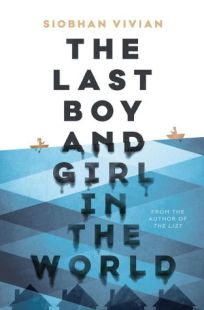 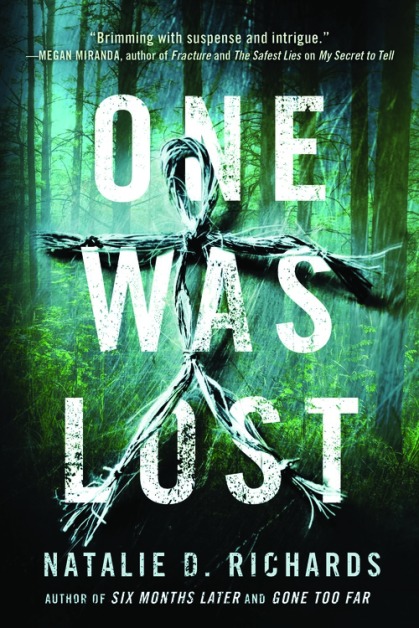 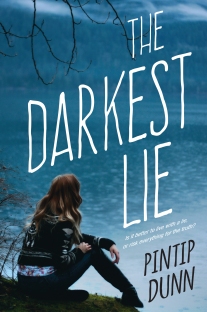 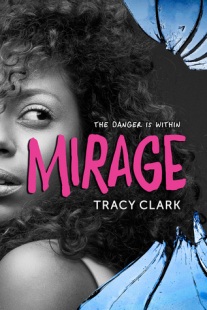 There is a box. A box that should never have been discovered. And a warning beneath the lid.

This was for Kaitlyn. It was a mistake. Forget this box and leave the Isle. Don’t look any further.
I’m begging you. N.C.D. 2005

After the inferno that swept through Elmbride High, claiming the lives of three teenagers and causing one student, Carly Johnson, to disappear, Naida Chounan-Dupre was locked away for the good of society.

But that wasn’t the end of the story.

Because you can’t play with the devil and not pay the price.

The chilling, psychological horror of The Dead House returns with never-before-seen footage of the Naida tapes.

What I love about Dawn Kurtagich is her ability to make the uncanny ridiculously terrifying. The mind is a dark and twisted place, and as humans, we have an astounding capacity to become consumed by our thoughts. What Kurtagich excels at is making the reader question the characters, to doubt them, and to sift through the story and fight hard to uncover what’s real before it’s too late. Is it supernatural or are the characters just having a mental break? You decide.

Some scenes are graphic, grotesque and may be triggering for some readers. Kurtagich is never short on description and I eat that stuff up. If you’re one of those horror film lovers who gets ecstatic over Paranormal Activity, Insidious, or Sinister, pick this up.

The story is lively. There’s absolutely never a dull moment. From the initial intro to the new characters and relearning the old. There’s mystery, terror, intrigue, and such darkness it will consume you.

If you haven’t read The Dead House in a while, you might want to revisit the ending. I read hundreds of books a year so some mentions of characters really threw me and there wasn’t enough reiteration of the earlier book at the time they were mentioned to make me feel like I had a grip on the back story.

Naida’s dead house. Chills. Her fear, her anxiety, the overwhelming sense of dread that she’s going to let the word out. The way she mutilates herself. EVERYTHING is twisted, and dark, and made of a fantastic combination of desperation and hope.

For the most part, the characters were well-developed and memorable. Scott felt wishy-washy as a love interest and didn’t have much personality. Apart from one sweet scene, it was a bit of a let down.

The camera footage. You truly feel like you’re watching. Each bizarre, weird thing becomes doubly disturbing when Naida attempts to explain. Everything you think you know, maybe, just maybe, you know nothing. 🙂 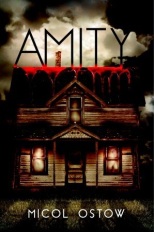 A stunning, terrifying novel about a house the color of blood and the two sisters who are trapped there, by The Dead House author Dawn Kurtagich

When Silla and Nori arrive at their aunt’s home, it’s immediately clear that the “blood manor” is cursed. The creaking of the house and the stillness of the woods surrounding them would be enough of a sign, but there are secrets too–the questions that Silla can’t ignore: Who is the beautiful boy that’s appeared from the woods? Who is the man that her little sister sees, but no one else? And why does it seem that, ever since they arrived, the trees have been creeping closer?

Filled with just as many twists and turns as The Dead House, and with achingly beautiful, chilling language that delivers haunting scenes, AND THE TREES CREPT IN is the perfect follow-up novel for master horror writer Dawn Kurtagich.

Dawn Kurtagich is quickly becoming one of my favorite authors. The twists get me every single time. The darkness, the creepy, the utter shock, and grotesque horror will wrap you up in a gripping downward spiral towards madness.

I loved this story. There are layers and layers of arcs and distractions that keep you guessing until the very end and when you get there, you still won’t be certain, and will have to ask yourself what just happened and if the end is truly reality.

There’s a Gothic atmosphere that permeates the story. Despite being set in 1980 and 2013, there’s a gritty desperation that makes you feel like your sinking, slowly into the past. From the creaking floorboards, the blood red of the manor, and the shadows that lurk around every corner, get ready to be on edge until the bitter end. The isolation is killer. It consumes and tricks and manipulates so that you can’t be certain of anything but what is going on in the manor, and even that is suspect.

Scattered throughout are cryptic diary entires, different POVs, and creepy (think little kids sing-songing in horror films or giggling in a corner) rhymes. You’ll feel it. That sinking certainty, the wrongness of every action. The corn husks, the sack dolls, the Creeper Man getting closer, beckoning from the deep and all-to-alive trees of Python wood.

Madness. Complete insanity. The slow, torturous crack to the inevitable loss of all reason. It’s there in sharp clarity. Each chapter brings Silla closer to the edge, that black hole of total madness. She straddles the line and each bit of wrongness is another blow to her psyche. The process is grueling and terrifying and SO IMPRESSIVE. I’ve never read insanity so stark and horrible. The confusion, the anger, the pain, the hope. It’s all there.

Silla has a heart of stone, but she loves so fiercely that it becomes a prison. She can’t let anyone in and it becomes a single-minded goal to protect Nori at all costs. She sacrifices so much for her sister. She forgoes food, she shucks off her own hopes for escape or safety because the Creeper Man is a threat to her beloved little sibling.

The ending. Explosive. Heartbreaking. Emotional carnage. So much tragedy. This story, the pain is immense and raw and oh so potent. Sometimes it’s all-consuming grief and sorrow. Others, love becomes both blessing and curse.

My one issue is that some parts dragged by and there wasn’t enough bizarre in those sections to keep me interested. But wade through reader, it’s worth it. 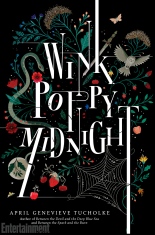 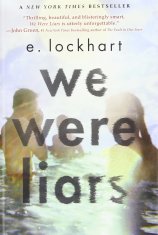 Over two decades have passed since the fire at Elmbridge High, an inferno that took the lives of three teenagers. Not much was known about the events leading up to the tragedy – only that one student, Carly Johnson, vanished without a trace…

…until a diary is found hidden in the ruins.

But the diary, badly scorched, does not belong to Carly Johnson. It belongs to Kaitlyn Johnson, a girl who shouldn’t exist Who was Kaitlyn? Why did she come out only at night? What is her connection to Carly?

The case has been reopened. Police records are being reexamined: psychiatric reports, video footage, text messages, e-mails. And the diary.

The diary that paints a much more sinister version of events than was ever made publicly known.

***I received this eARC as a gift in exchange for an honest review via NetGalley & Little, Brown Books for Young Readers

The Dead House is weird, bizarre, and disturbing in the best way. Full of police reports, diary entries, and interviews, The Dead House is a chilling, mixed media mystery that will leave you guessing until the bitter end.