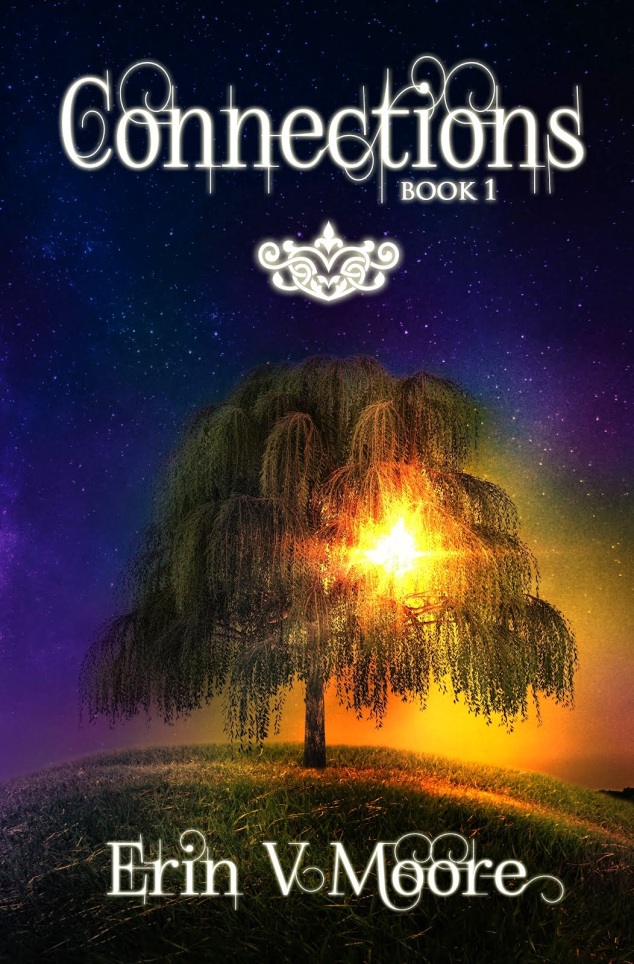 “Nothing’s been the same since that night. One fateful night among a million ordinary ones. The night I pray to forget but painfully remember. No, everything CHANGED on that night. Even if I didn’t want to believe it.”

18 year old twins-Ana and Brian have an unusual connection-a supernatural link through the same dreams. Their connection has been a long held secret… until now.

When one of their nightmares bleeds into reality, leaving a mark and changing the way the twins see their connection.

As the twins start their first year of college, Brian wants to explore the possibilities of the dreams’ meaning. Ana just wants to forget. But there’s no escaping when the dream becomes reality.

When the ones Ana cares for are in danger, she must conquer her fears to delve into the mysteries of the dreams. With the help of a new friend, Aiden, Ana pushes the limits of their twin abilities. Along the way, Ana and Aiden’s friendship grows quickly and the special connection she has with Aiden surpasses her own dreams.

Can the twin connection save Ana’s brother and her friends or cause them to lose more than any of them can endure?

***I received this book as a gift in exchange for an honest review via the author.