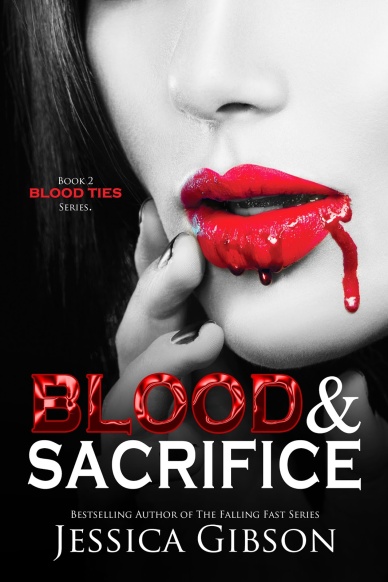 The choice had been made. Lives torn to shreds. And she was happy.

Bronwyn had left everything behind for love and never regretted it. She pushed herself to forget the past, and everyone in it. Too bad the past wouldn’t forget about her.

Ronan had won, Bronwyn was his. The remembrance of life without her was something he’d never experience again. He’d vowed to keep her safe with him forever.

Rider storms into their lives again like a hurricane, hell bent on inflicting as much devastation as possible. He brings a whole new set of problems they have to face. He wants Bronwyn back, but is it for love, or to claim what he believes is his?

Lies will be told. Secrets will be revealed. Who will Bronwyn stand with in the end?

Rider. The synopsis says Rider storms in, and nothing has ever been more accurate; he’s a force of reckoning and violence. Hyper masculine, gruff, all sorts of sexy, it almost feels like he’s an MC character. He’s unapologetic, rough and honest, he says what’s on his mind and it’s crazy hot. He’s got so much pent up anger that he’s like a loose cannon, you don’t know what he’s going to do. His POVs were my favorite. And if that weren’t enough to make you melt in his general direction-his love/hate for his ex. The love is there and he admits it to himself, but he HATES it. It’s hilarious how hard he struggles against his emotions, but there’s something about Bronwyn that captivates and intoxicates him. So yeah, he’s got a heart in there too.
The POVs are gripping and definitely suck you in, though I wasn’t the biggest fan of all of the characters. Ronan drove me crazy with his waxing and waning romancing. Occasionally it was just too much. And I disliked Bronwyn with him. It’s like she lost herself, despite claiming that with Ronan she found her true self.
The plot is interesting, the romance propels the story forward and there are twists that will keep you on your toes.
If you like vampire romance, definitely check this out. 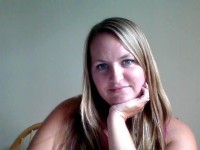 Jessica Gibson is a recovering bookaholic, she’s down from four books a week to a more reasonable one. It was that love of words and creativity that made her dream about writing her first book. That dream was hidden for years, always put on the back burner, filed away in the “someday” section, until her husband Matt gave her the kick in the pants she needed to actually get off her butt and write.
Jessica and Matt live in Southern California and have a serious addiction to reality tv shows like Pawn Stars, American Restoration, and Bachelor in Paradise. They have one amazing son who runs circles around them both.