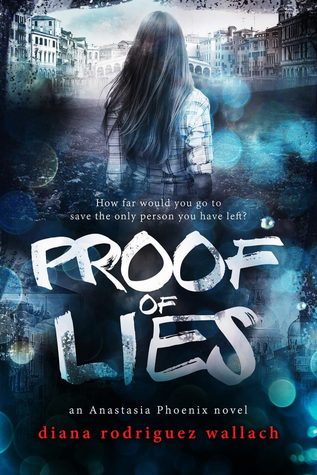 Some secrets are best kept hidden…

Anastasia Phoenix has always been the odd girl out, whether moving from city to international city with her scientist parents or being the black belt who speaks four languages.

And most definitely as the orphan whose sister is missing, presumed dead.

She’s the only one who believes Keira is still alive, and when new evidence surfaces, Anastasia sets out to follow the trail—and lands in the middle of a massive conspiracy. Now she isn’t sure who she can trust. At her side is Marcus, the bad boy with a sexy accent who’s as secretive as she is. He may have followed her to Rome to help, but something about him seems too good to be true.

Nothing is as it appears, and when everything she’s ever known is revealed to be a lie, Anastasia has to believe in one impossibility.

She will find her sister.

Proof of Lies is what’s missing in YA and exactly what I’ve been searching for. An adrenaline rush of mystery and danger, an intriguing and twisty plot, and characters that keep you invested, Proof of Lies is at the top of my 2017 reads. 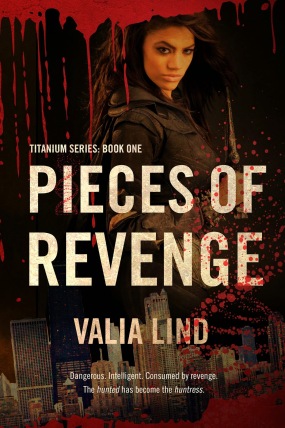 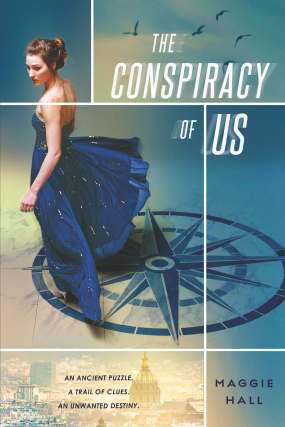