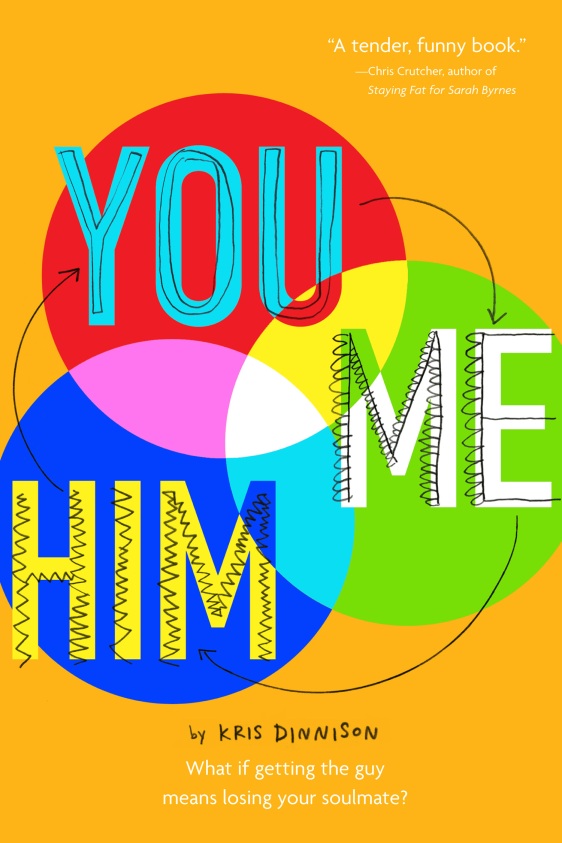 “Do not ignore a call from me when you know I am feeling neurotic about a boy. That is Best Friend 101.” —Nash

Maggie and Nash are outsiders. She’s overweight. He’s out of the closet. The best of friends, they have seen each other through thick and thin, but when Tom moves to town at the start of the school year, they have something unexpected in common: feelings for the same guy. This warm, witty novel—with a clear, true voice and a clever soundtrack of musical references—sings a song of love and forgiveness.

***I received this book as a gift in exchange for an honest review and with participation in this tour via HMH, the author, and Rock Star Book Tours. 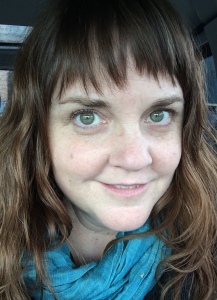 Kris Dinnison learned to read when she was five years old. She grew up reading books nobody else had read and listening to music nobody else had heard of and thinking she was weird, which she kind of was. She spent nearly two decades as a teacher and librarian working with students from kindergarten to graduate school. The bulk of that time she spent teaching High School English while dreaming of becoming a writer. Nowadays, when she’s not writing, she helps run her family’s retail and café businesses. She lives and writes in Spokane, Washington.

3 winners will receive a finished copy of YOU AND ME AND HIM. US Only.
a Rafflecopter giveaway