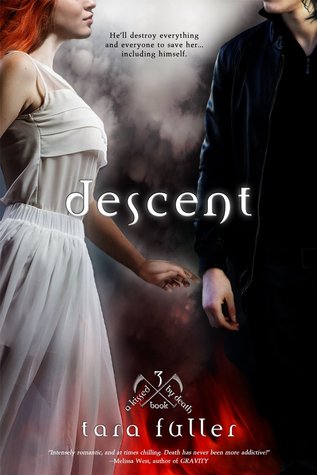 Easton doesn’t believe in love. He believes in Death. Darkness. Sin. As a reaper for Hell, it’s all he’s known for over four hundred years. When he gets slapped with the job of training the boss’s daughter, an angel who knows nothing but joy, he knows he’s in for a world of trouble.

Though he’s made it clear he wants nothing to do with her outside of work, Gwen would do anything to get closer to the dark and wounded reaper—even taint her angelic image and join the ranks of her father’s team of reapers. But in all her planning, she forgot to factor in one thing—how far the demons Easton doomed to hell would go to get revenge.

When the dangers of the Hell threaten Gwen, Easton will do whatever it takes to save her. But as the darkness closes in on them both, will he be able to save himself?

***I received this eARC as a gift in exchange for an honest review via NetGalley & Entangled: Teen.

Descent is a scorching inferno of lust and redemption. A perilous journey through Hell, Descent is a rush of terror, longing, and sweltering heat between a jaded Reaper and charismatic angel. 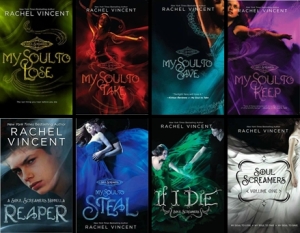 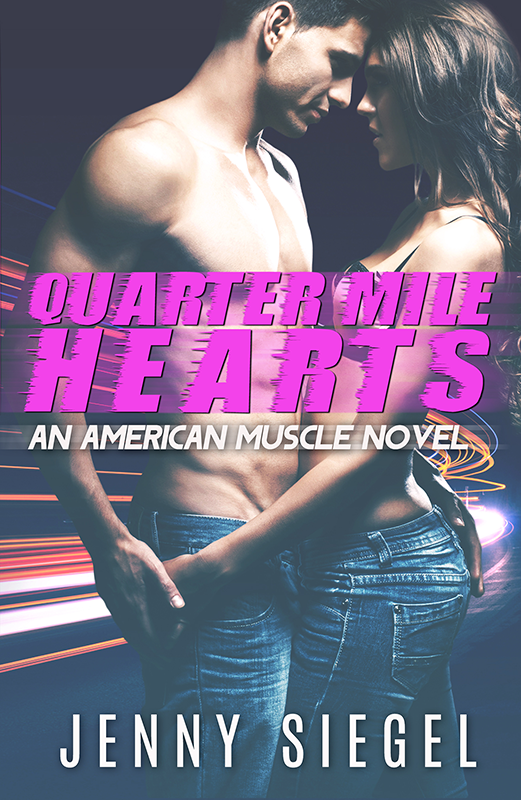 Following an accident injuring her dad, twenty-four year old Leigh Storm returns home to the town she was once so desperate to escape.

It is only a matter of hours before she runs into Max ‘Manwhore’ Morgan. Dark eyed and dangerous to her heart, he is the very last person she wants to see. It might have been four years since she saw him last, but there’s no denying the chemistry between them is as potent as ever. Max makes it clear he isn’t about to let her run again, even if he is the one thing Leigh vowed to herself she would never date: a street racer.

After racing tore apart her own family and left a path of destruction in its wake, Leigh decided long ago that it is not the life she wants for herself. But when a wager gone wrong threatens her dad’s livelihood, Leigh must go against everything she believes in.

This time there’s more at stake on the quarter mile than just the family business—she’s risking her heart as well.

***I received this eARC as a gift in exchange for an honest review via the author.