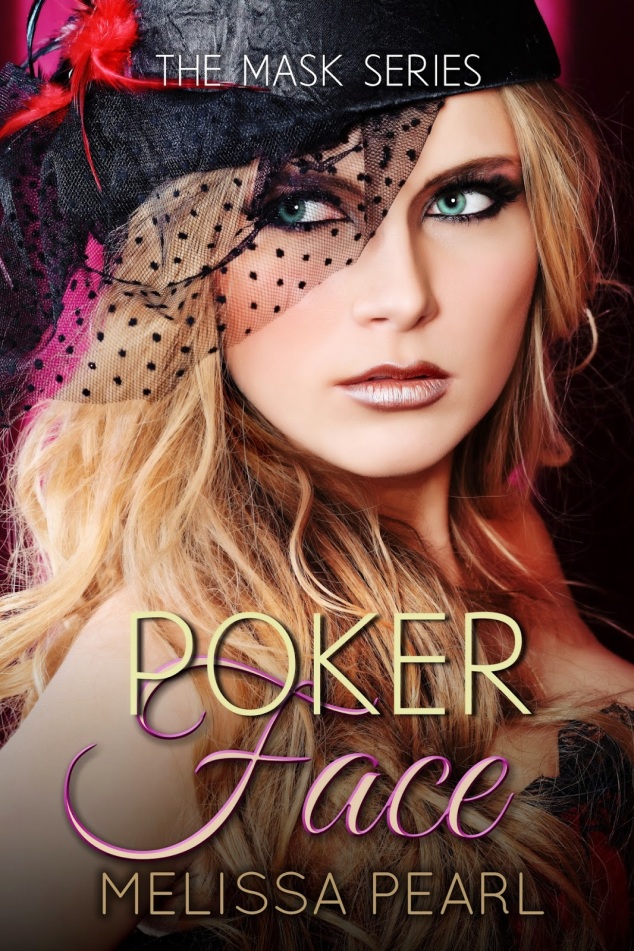 When Caitlyn Davis agreed to work with the FBI, she never imagined it would lead to her own kidnapping. But her special ability to read people’s emotions and decipher the truth has attracted the unwanted attention of Santiago Gomez, a rich casino owner who intends to use Caity’s talent to further his own business.

Eric Shore knew Caity didn’t want to break up with him; her scribbled note left on his bed gave him a snippet of the truth she’d been hiding. Still reeling from his brush with death and the loss of his beloved grandfather, Eric throws himself into searching for his girl.

With help from his reemerged father and a rogue FBI agent, Eric follows a tenuous lead to Las Vegas, not caring that his rescue attempt could bring him face-to-face with the same man who killed his grandfather and wants him dead as well.

While Caity fights to survive the horrors of her slavery, Eric is thrust into a dangerous world that could cost him his life, along with Caity’s. 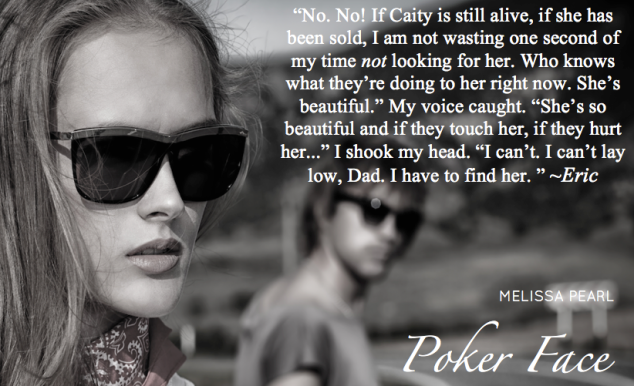 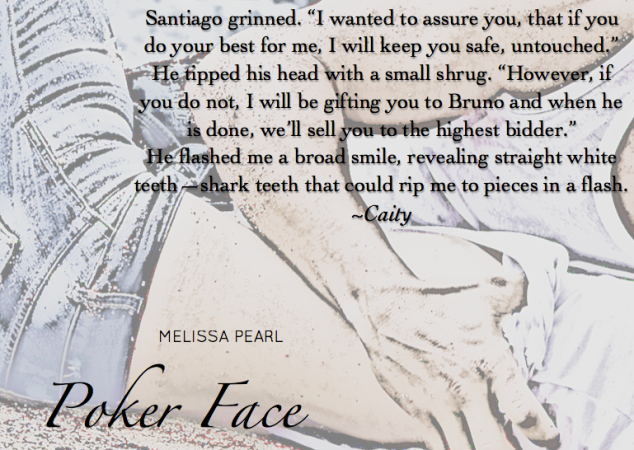 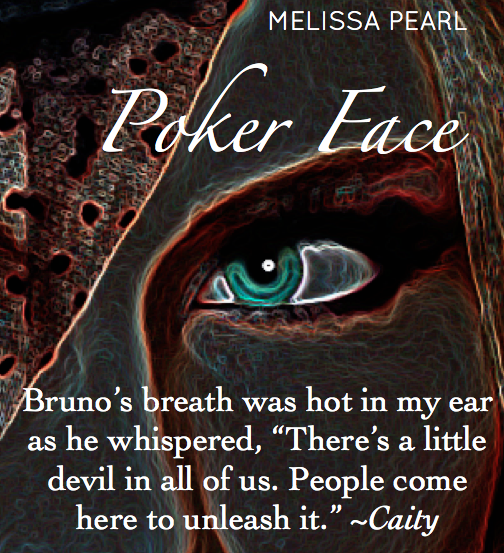 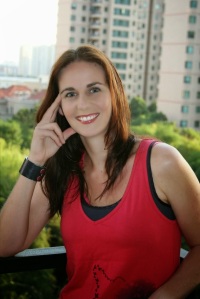 Melissa Pearl was born in Auckland, New Zealand, but has spent much of her life abroad, living in countries such as Jordan, Cyprus and Pakistan… not to mention a nine month road trip around North America with her husband. “Best. Year. Ever!!” She now lives in China with her husband and two sons. She is a trained elementary teacher, but writing is her passion. Since becoming a full time mother she has had the opportunity to pursue this dream and her debut novel hit the internet in November 2011. Since then she has continued to produce a steady stream of books, ranging in genres from Fantasy to Contemporary Romance. She loves the variety and is excited about the books she has coming up in 2015.

“I am passionate about writing. It stirs a fire in my soul that I never knew I had. I want to be the best writer I can possibly be and transport my readers into another world where they can laugh, cry and fall in love.”

At nineteen, the world has so many possibilities.

Ethan Walker was a typical teenager in that respect. He was happy, living at home with his family and partying when the mood struck. He was in no rush to grow up. His life was a blank page just waiting to be written, but that couldn’t last forever. Unfortunately, reality came knocking at Ethan’s door, forcing him to face truths he’d never allowed himself to see in the past – truths that soon robbed him of his innocence and youth. With the life he’d always known gone forever, Ethan found himself battling demons in disguise, only to find his own weakness was his worst enemy. When temptation turned to indulgence, and the ghosts of his past encouraged him to dig deeper, Ethan sought salvation in the form of violence. His fists and fortitude became his bread and butter, but the new turn in his life rejected the familiar and opened the door to more evil.Inevitably, the darkness tried to sink him, and there was only one constant light that somehow seemed to shine brighter than the promise of escape: the mystery girl with the golden hair. In order to survive, Ethan had to dig deep and find a strength in himself not even he was sure existed. Only when he found himself on a path to Wonderland did he start to see a future beyond his past. All he had to do to get there was learn to breathe and not get himself killed in the process. 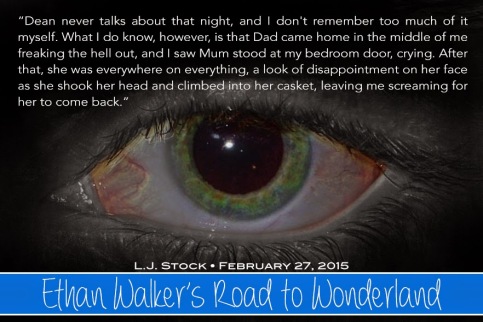 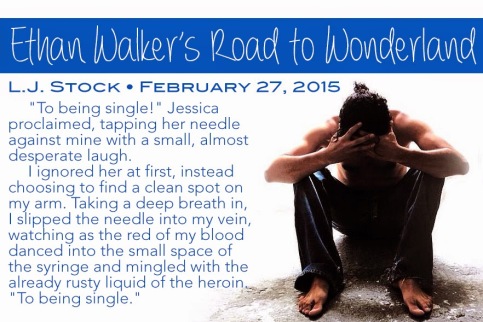 From a young age L.J. Stock was led by her imagination. From the moment she could read she fell into worlds where trees could talk and little girls could move things with their minds.

In no hurry to grow up, she found stories all around her, in the forests of Plym Bridge, the moss covered hills of Dartmoor, then, as she grew older, the wide spread city of Houston, where she currently resides and works. A constant daydreamer, she hopes that one day, her passion can become something more than just a hobby for her.

Still led by her imagination, the worlds have slowly grown from childish adventures to urban fantasies and romances. With inspirational authors such as Enid Blyton, Roald Dahl, Judy Blume, John Grisham and Stephen King guiding her through her life so far, L.J. Stock has finally decided that it is time for her to go for gold and try land herself on someone else’s future list of favorites.

Putting words on paper is as essential as breathing to her, but on the rare occasions that she isn’t writing, she can be found with a video game remote in hand or curled up on the couch with her pup and a good book. Music is also such an important part of her life, it’s a wonder there isn’t a background soundtrack playing wherever she goes.

A good girl to most, a bad girl to a few, L.J. believes that every genre should be attempted and is more than likely to have tried to release three hundred series’ ranging from vampires and werewolves, to dystopian and even classic romance, before she reaches even middle age. At least, that’s the plan for now.

The Road to Wonderland Series:

Enter for your chance to win a $20 giftcard.